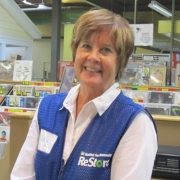 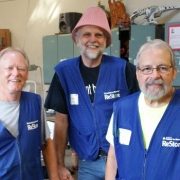 Volunteering to fix things, for the fun of it 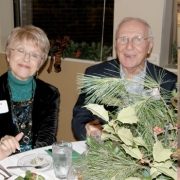 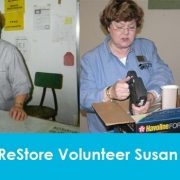 One Volunteer Who Makes a Big Difference 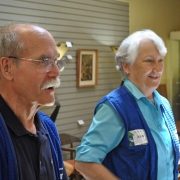 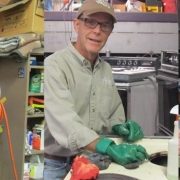 From Finance to the Fix-It Shop: Three Volunteers Find Their Niche in the Large Appliance Repair Area 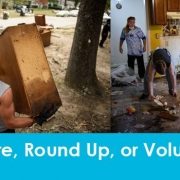 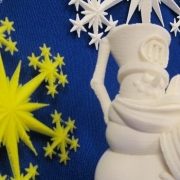 Give the Gift of Habitat