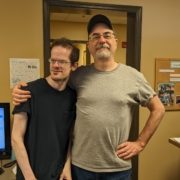 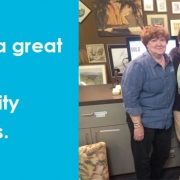 A Delightful Duo: Lifelong Friends Provide Service to the ReStore 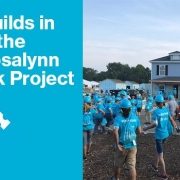 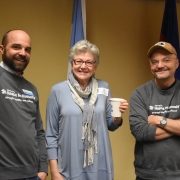 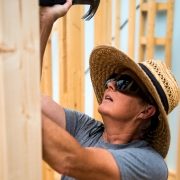 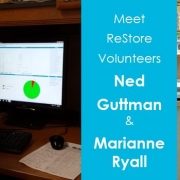 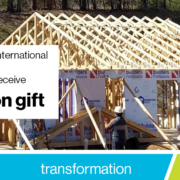