I sat on the kitchen floor riveted by the news about the uprising in Minneapolis. Over the next few days, I checked in with friends and former colleagues helping to organize and lead policy change. How could I help the neighborhoods that I spent almost two decades trying to build up from 1,000 miles away?

Another question has replaced that one over the last month: what would I do if it happened here? Is Asheville Habitat prepared to play a role in the movement for racial justice currently resurgent in the face of such obvious brutality? How do we reckon with Habitat’s mission and the role race plays in housing?

Asheville Habitat works every day to close the racial homeownership gap and expand access to stable and healthy homes. People of color make up more than 40% of Asheville Habitat’s mortgage portfolio compared to 5% of all homeowners in our region. Habitat’s thriving diverse neighborhoods defy the lies behind residential segregation. Hundreds of successful Habitat mortgages disprove the myths justifying “redlining” and predatory lending.

We’ve done a lot, but we have more to do.

It doesn’t diminish our vision of “everyone deserves a place to call home” to acknowledge that after 400 years of experiencing housing as a tool of oppression, homeownership is uniquely important for our African American neighbors.

For 12 generations, housing provided to enslaved people was a critical link in the shackles of bondage. Rented shacks in the tenant farm system reinforced that emancipation did not come with reparations or the capital to achieve economic parity.

People attempting to break free of that system needed housing to avoid vagrancy laws. Otherwise, they might land in convict labor camps like Round Knob Stockade where the men building the railroad to Asheville were housed. 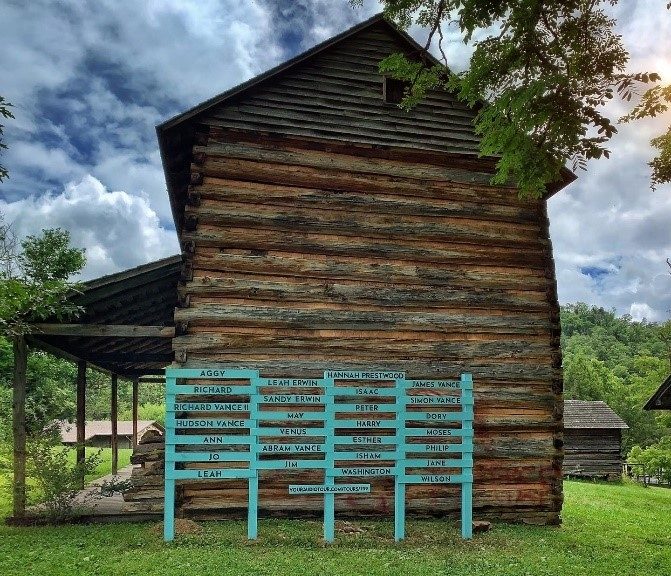 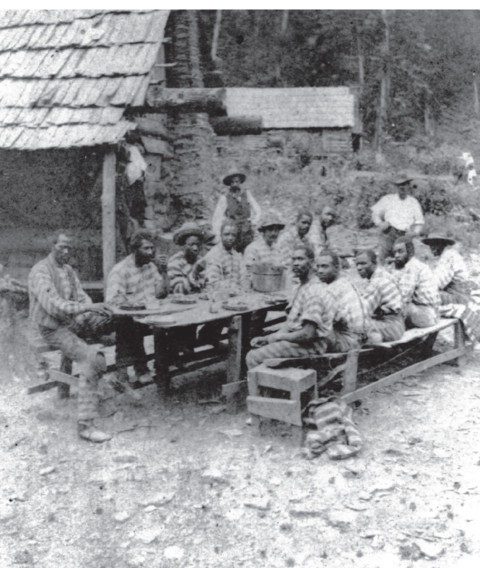 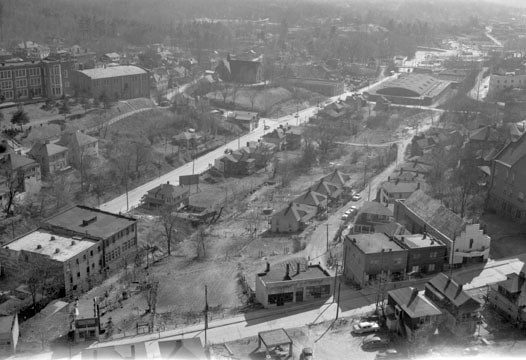 Racial zoning and restrictive covenants forced refugees from the Jim Crow south into the least desirable areas where each new arrival in the great migration drove up the cost of rent. Later urban renewal plowed through these very neighborhoods making way for highways and public housing so grossly underfunded it barely survived a generation.

The children of those displaced by Urban Renewal became the target of predatory mortgages masquerading as efforts to expand homeownership. As a result, Black homeowners lost over half their net worth in the 2008 Housing Crisis. Collapsing values and vacant homes set the stage for today’s gentrification.

Each generation has found its own way to deny access to healthy, stable housing and the asset of homeownership to African Americans.

We must learn this history and repair its legacy.

Asheville Habitat recently purchased a lot in South Asheville with a deed restriction preventing the sale of that property to “any person of the colored race”. As an organization that condemns structural racism in our housing system, Asheville Habitat will not transfer this deed to another owner with this abhorrent language. We took the time to learn from the Register of Deeds and work with Pisgah Legal Services to draft new deed language that nullifies the racist restrictions. This is a small step in the right direction and we hope it inspires other property owners to do the same.

Acknowledging historical legacies of racism is only the first step. Today, racist patterns of thought and behavior are so ingrained in our housing systems that they persist despite regulations to reform them. The disparity in homeownership rates between black and white Asheville neighbor stands at 30% roughly reflecting the national average. In 2018, 28% of mortgage applications by African Americans were denied and loans issued to Black borrowers were on average $30,000 lower than those issued to White borrowers.

Over the coming months, Asheville Habitat will engage in other efforts to dismantle the ways race continues to deny strength, stability, and self-reliance to our neighbors. I hope you will join us.

Evolution of a Secondhand Store
Scroll to top