Hundreds of Asheville Habitat volunteers were celebrated and thanked at Highland Brewing during a recent National Volunteer Appreciation Week event.

“Seeing volunteers back on the jobsites, in the ReStores, and at in-person committee meetings has been one of the most joyful sights of spring. As the public health situation stabilizes, we are ready to do even more. In the coming year, our programs will rebound beyond pre-pandemic levels serving more families with new homes and repairs. Our volunteers make this possible,” remarked Andy Barnett, Executive Director. 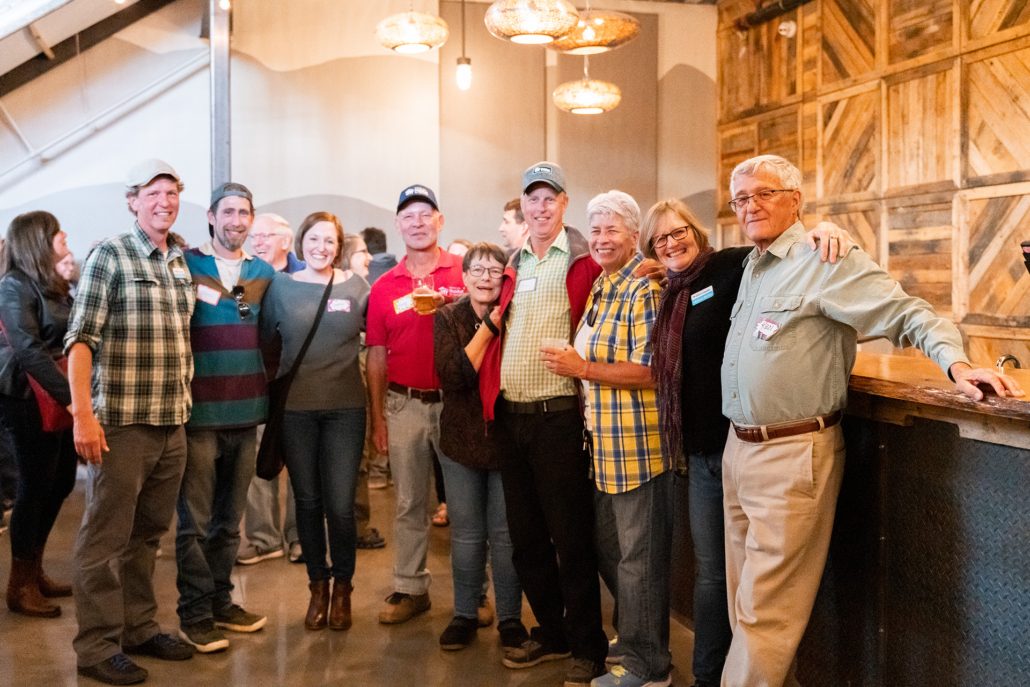 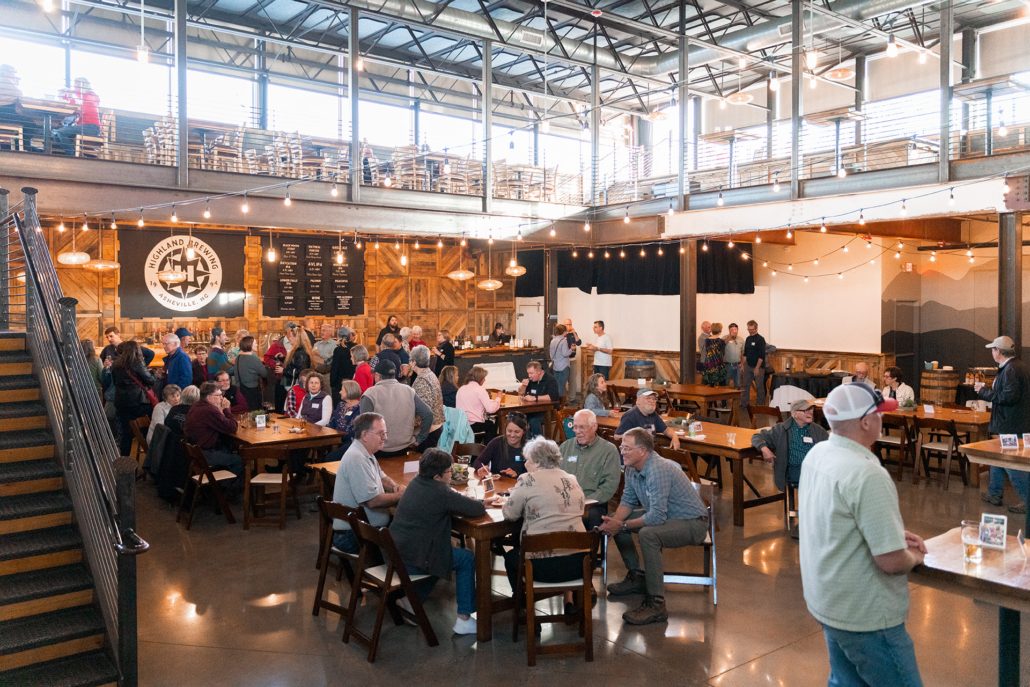 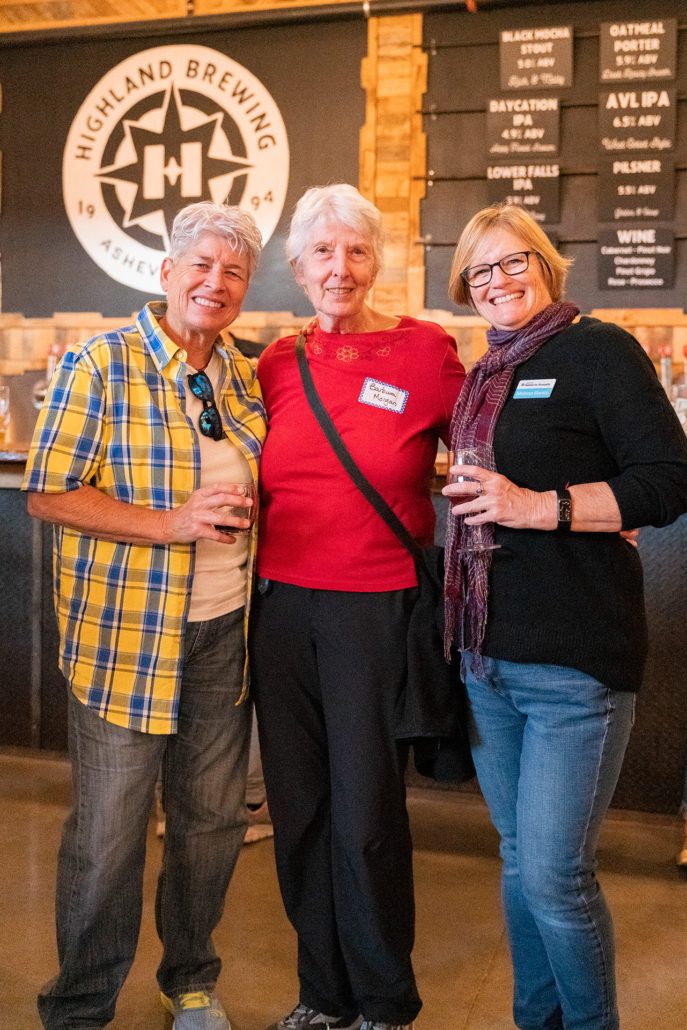 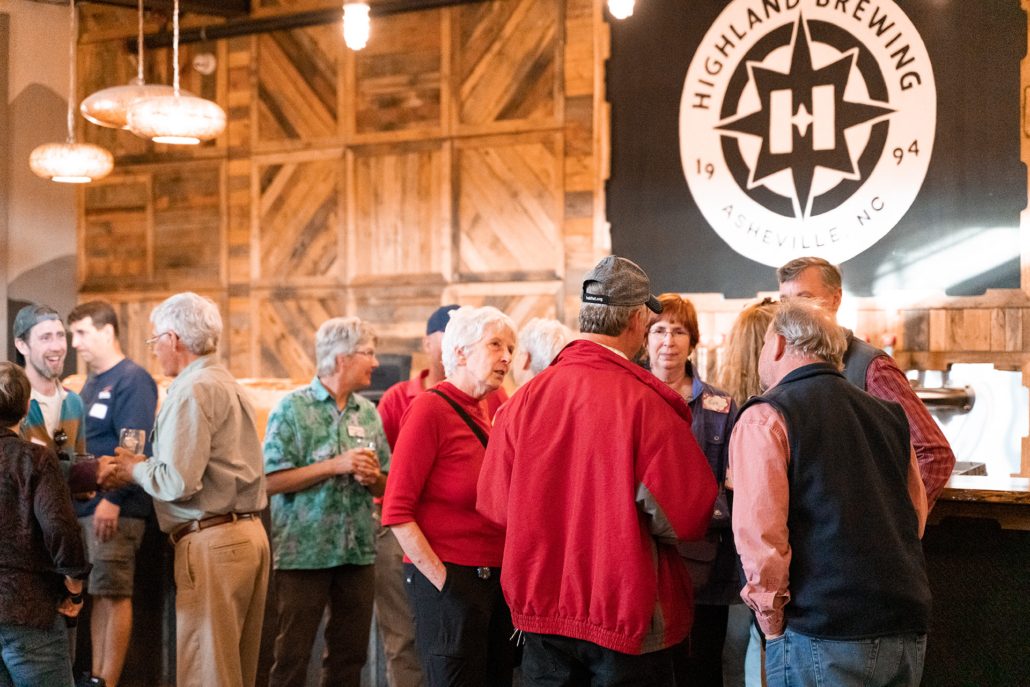 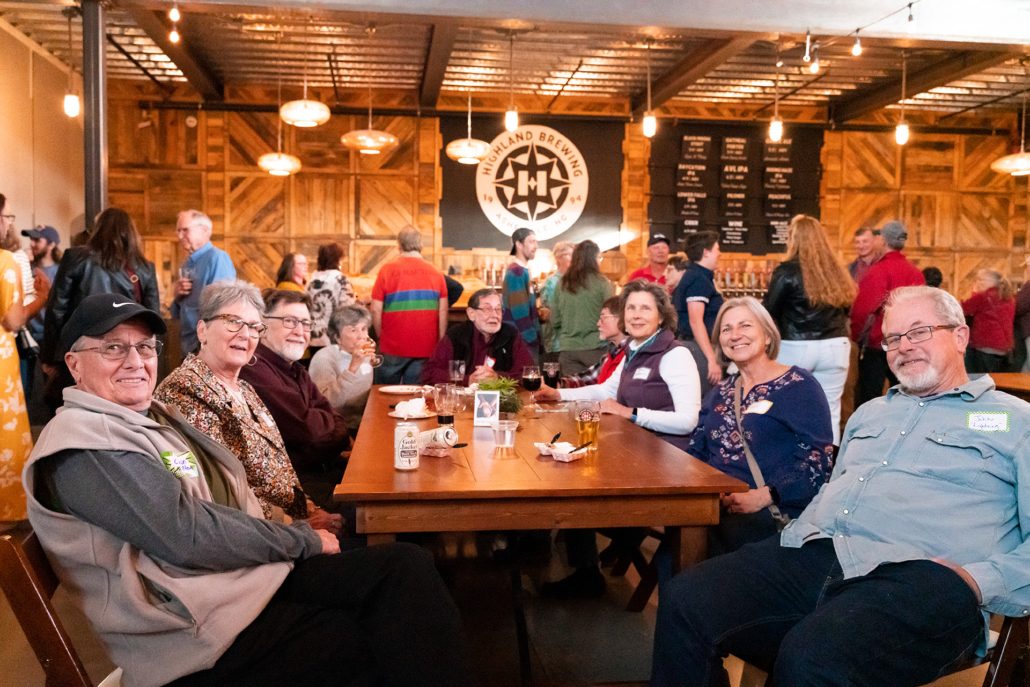 With core volunteers providing the foundation, Asheville Habitat has helped more than 2,100 adults and children through its homeownership and home repair programs since 1983.

And the following volunteers, met the 5-year mark:

Congrats and thank you for your dedicated service!

Volunteer opportunities are available across the organization Monday through Saturday. Individuals and groups welcome! Learn more and sign up here.